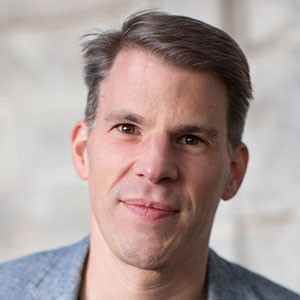 Domnik plays, writes and teaches music in NYC.
He plays bass and guitar.
Domnik is also the founder of
Mumebo - A marketplace for teaching musicians 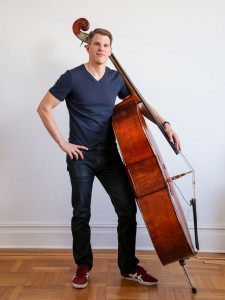 I am a musician, composer and music educator living in New York City. My instruments are bass and guitar.
I have written a number of film scores and I have worked as an orchestrator, arranger, transcriber and in music preparation on a wide range of projects including movies, Broadway shows and live concerts. Most notable projects include the Broadway show “Spider-Man: Turn Off The Dark” (music by Bono and The Edge), projects with Michel Legrand, Carly Simon, Davy Jones and many more.
In 2011 I was selected “Composer to Watch” by ASCAP’s composer spotlight series.
I was born and raised in Germany and graduated with honors from the Amsterdam Conservatory of Music in the Netherlands.