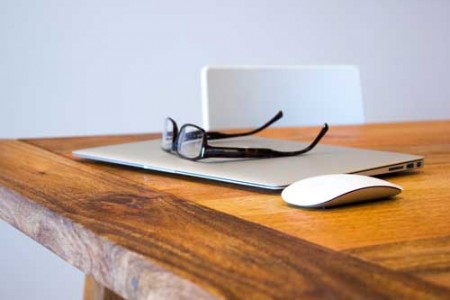 I write music for film scores and other projects.
I arrange, orchestrate, transcribe and prep music for recordings and live performances. Instrumentations have included small ensembles to up to 80 piece orchestras.

Spider-Man: Turn Off The Dark (Broadway) music by Bono and The Edge
Carley Simon with the Boston Pops Concert orchestrated by Teese Gohl